The bright yellow turmeric drink “Golden Latte” is said to have healing effects.

Effects of the golden latte

The golden latte consists of plant milk, turmeric, ginger and other ingredients which you will find in the recipe below. It not only tastes wonderful and warms the body but it is also incredibly healthy. The perfect drink on a cold night! 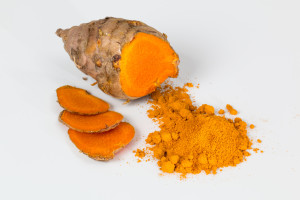 All the positive effects speak for themselves and are a good reason to try the golden latte yourself.

In order to obtain the optimal stimulating and protective effect of the turmeric milk use only high-quality ingredients and a plant-derived milk (such as almond milk) without additives for the preparation. For a glass of golden latte you need the following ingredients: 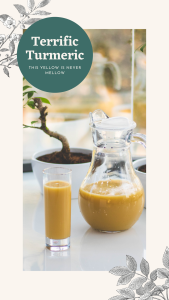 Preparation of the golden latte

Traditionally, a turmeric paste is first made from the ingredients, which is then stirred into the milk. However, this is more complex and not absolutely necessary. It’s prepared faster the following way:

If you want to get as many nutrients as possible and prefer to drink raw turmeric latte, your drink is now ready.

If you prefer to drink warm milk, please continue:

If the taste is too unusual for you, you can start with less turmeric and ginger. And if you don’t have much time, you can also buy the turmeric latte as an already-to-mix organic powder here: https://www.organicfoods.com.au/product/org-nutra-organics-golden-latte-90g/