Everything You Need to Know About Spelt 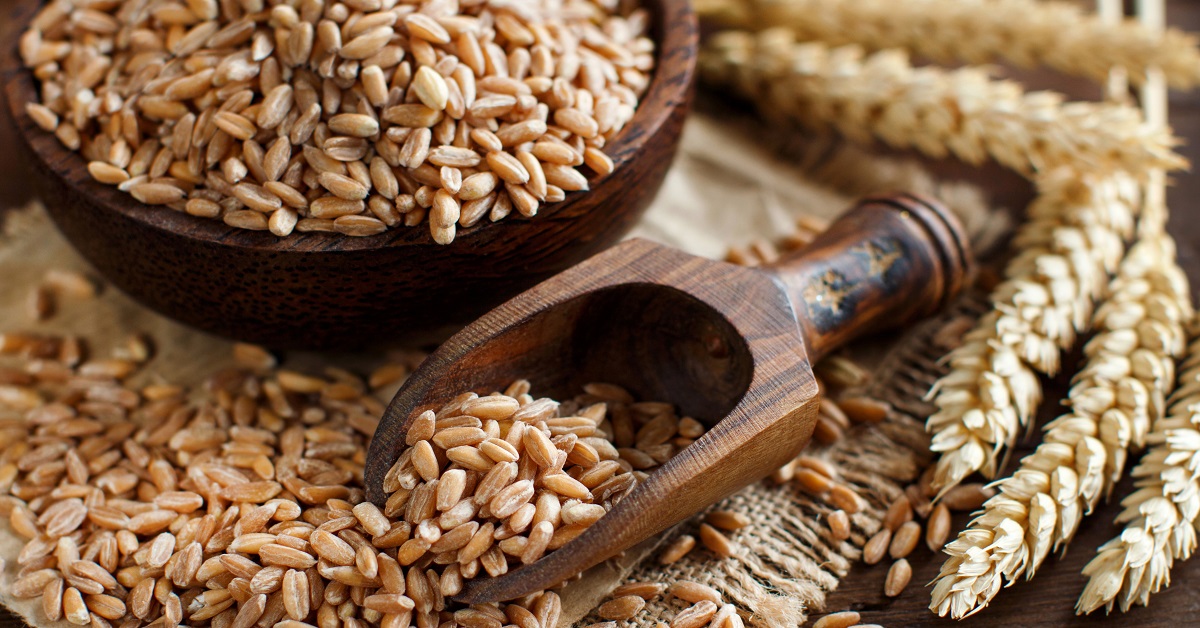 Everywhere you look, you’ll see a different explanation for spelt. You’ll see comparisons to different grains and confusion about whether or not it is gluten free. So let’s take a look at what all the fuss is about.

It is an ancient grain
When people refer to spelt as an ancient grain they are saying just that- that it’s been around for a long, long time. In fact, some of its earliest recordings date back to 5000BC in a the country now known as Iran.

So what is it?
It is a grain similar to that of wheat which has not been genetically modified since its existence.

Is it better than wheat?
Nutritionally spelt is extremely similar to wheat, however, there are some nutrient additions that make this grain loved by many. It’s a source of fiber and has a slightly higher amount of both zinc and protein in comparison to wheat. Along with this spelt also contains slightly more minerals such as manganese, zinc and copper.

Does it contain gluten?
For a long time, many people believed that spelt was gluten free. It was even called a “wheat alternative” and up until the early 2000s in some parts of the world it was labelled as a “wheat free” product. However, it is not gluten-free. In fact, nearly 80% of the protein in spelt is said to be gluten.

In 2002 laws regarding the labelling of allergenic ingredients were introduced in New Zealand and Australia (and 2006 in the US). They specified that allergens present in products needed to be specified on the labelling. Now, grains such as spelt and kamut are referred to as “wheat” on product label.

The important thing to remember here is that those people with IBS, celiac disease or gluten sensitivity should steer clear of spelt.

What about spelt sourdough?
The fermentation process of sourdough does decrease the amount of FODMAPs in it which means if you are on the FODMAP diet and want to try spelt bread- spelt sourdough is definitely the best option for you.

How can you use spelt?
Spelt can be used in a variety of different ways. The flour can be used to make bread and baked goods, whilst the grains can be used as an alternative to other carbohydrates such as rice.

Our spelt products
The bottom line is that spelt is delicious and can easily be incorporated into your diet. From spelt cookies to spelt pasta and bread we’ve got a fantastic range of spelt products. To check them out today click here and type “spelt” into the shop search bar.